Back to all posts

Gratitude from A to Z: Xrays 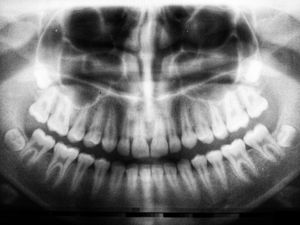 I am grateful for Xrays.

Several years ago I was skiing on Blackcomb mountain at Whistler, BC. While walking across the icy deck of Horstman Hut halfway up the mountain, I slipped and fell. At the time I thought I had twisted my ankle, a prognosis that was shared by the ski patrol first aid person who checked me out.

My ankle was too tender to ski out so I had an adventurous right down a chair lift followed by a snowmobile ride down the mountain to the main lodge where I waited the rest of the day for my friend Bob who continued skiing. After stopping for a bag of ice for my ankle, Bob drove us back to Vancouver where I caught a plane home the next day, limping through the airport supported by a luggage cart.

Back home the following morning, my ankle was still sore and swollen so I made an appointment to see my family doctor. She sent me to the hospital for an xray and I was surprised to learn that I had a broken ankle. After six weeks in a cast my ankle healed and I've had no problems since. Had it not been for the xray, who knows how much more I would have suffered or what would have become of my ankle.

The medical potential of xrays were discovered by German scientist Wilhelm Röntgen. The first xray image was of his wife's hand. When she saw the image of the bones in her hand, she said "I have seen my death". In fact, she had seen something that would improve life for millions of others in the future, detecting broken bones, dental cavities and other physical abnormalities that lead to pain and suffering.

What do you consider the greatest medical discovery?

Photo by Umanoide on Unsplash